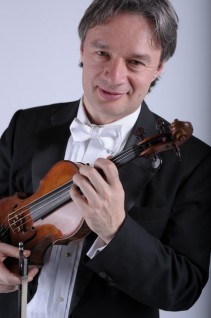 A native of Moscow, Russia, Sergei Galperin began violin studies at the age of five and shortly thereafter gave his first public performance in the Concert Hall of the Moscow Conservatory.

After his studies at the Moscow Conservatory with professor N. Boyarsky, Mr. Galperin received his Bachelor and Master degrees from The Juilliard School, where he was a full scholarship student in the class of Dorothy DeLay and Hyo Kang. Later he earned Artist Diplomas from Indiana University and Peabody Conservatory in the class of Z. Gilels, N. Shkolnikova and H. Greenberg.

Mr. Galperin made his American solo orchestral debut in May 1982 at the age of 16, playing the Wieniawski Violin Concerto with the Symphony Orchestra of New York at Avery Fisher Hall at Lincoln Center. He has also performed as a soloist with the Houston Symphony Orchestra in their Educational and Pops Series, as well as with the Indiana University, Aspen Symphony, and Dallas Festival Orchestras.

As a winner of Artist International auditions, Mr. Galperin made his New York solo recital debut in March 1988 at the Weill Recital Hall at Carnegie Hall. After winning New York's National Arts Club Competition in 1987, he was featured in recital on live ABC and PBS news shows. Subsequently he appeared in recital at Alice Tully and Merkin Concert Halls at Lincoln Center. In May of 1993, Sergei won an honorable mention award as a finalist of a prestigious Concert Artist Guild competition in New York.

Currently a first violinist of the Houston Symphony Orchestra, Mr. Galperin has also been invited to serve as Concertmaster for the Rochester Philharmonic in New York in the 2004-05 Season, as well as the Adelaide Symphony in Australia. Prior to his current position, Mr. Galperin was a member of the Pittsburgh Symphony first violin section from 1999-2003. He has also worked with the Chicago and Baltimore symphony orchestras, as well as the Grant Park, Aspen and Grand Teton festival orchestras, A. Schneider String Seminar, and Taos Chamber Music Festival. As a member of Chamber and Symphony Orchestras Mr. Galperin has toured internationally in Australia, Malaysia, Japan, Korea, Taiwan, Brazil, Argentina, and all of Europe, including festivals in Lucerne, Berlin, Vienna, Copenhagen, and Edinburgh. In the US he has performed on numerous occasions at Carnegie Hall and the Kennedy Center in Washington, D.C., in addition to Symphony Halls in Boston, Chicago, Pittsburgh, Houston, Philadelphia and many others.

Sergei Galperin served as a faculty member at Duquesne University in Pittsburgh in 1999-2003, as well as a Professor of Violin at the University of St. Thomas in Houston in 1998-99 and teaching assistant at the Indiana University School of Music from 1990-1994.

Mr. Galperin has earned Bachelors and Master Degrees from the Juilliard School and is a candidate of the Doctoral Degree from Indiana University.

Sergei Galperin served as a faculty member at Duquesne University in Pittsburgh in 1999-2003, as well as a Professor of Violin at the University of St. Thomas in Houston in 1998-99 and teaching assistant at the Indiana University School of Music from 1990-1994. 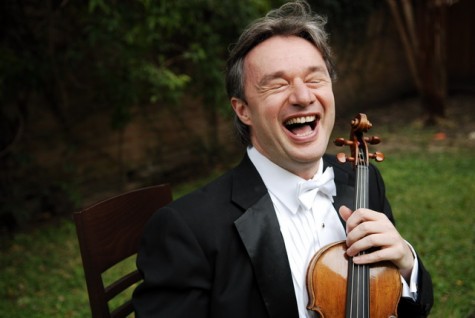 Currently, Mr. Galperin teaches privately in the Houston area. Several of his students have been accepted to the Juilliard, MIT, NEC as well as top European Schools. He accepts limited number of students in all ages. 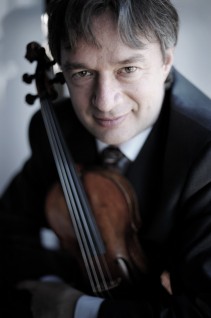 Prior to your purchase of a fine instrument or a bow, you deserve solid advice about your investment.

Whether you are a musician or a collector, I will help guide you through the important and often perilous issues of both selecting as well as evaluating the instrument of your choosing. Performance, condition and value of your future violin, viola, cello or bow, will be thoroughly examined. Working together, I will help you make your final decision with more confidence and knowledge.

Below are some important and informative links to remind you of the basic history of great violin makers, as well as their place in the market of fine musical instruments. 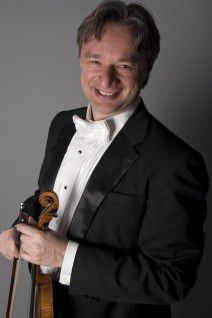